Last week we got back from our 4-week trip out the Strait of Juan de Fuca, up the west coast of Vancouver Island to Barkley and Clayoquot Sounds, back through the Strait to Victoria, around the Gulf Islands a couple days, and then back to Seattle.

This was about 600 nautical miles, but that’s just the straight line distance – with tacking and jibing when we were sailing, we probably did closer to 800.

Overall route (not all circles represent stops, those are just the points where I needed to change the route line direction) 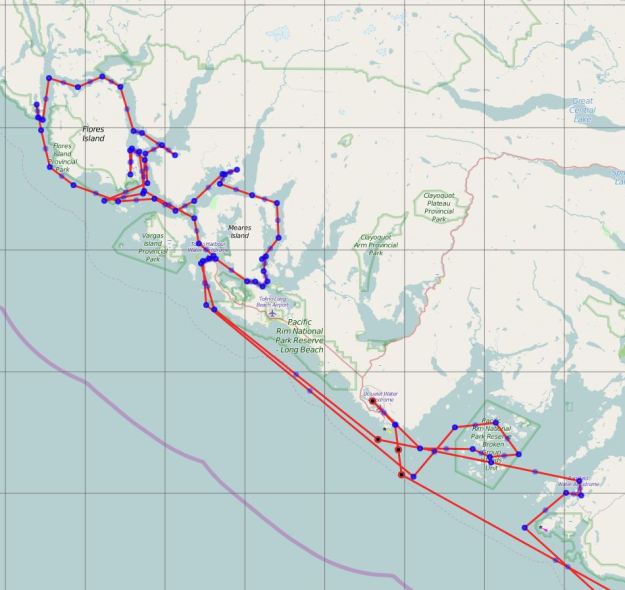 As cruisers often say, the highs were very high and the lows very low. Cruising is often more intense, in both the good and the bad, than land life. Our two biggest problems were mechanical – the fuel filter clogging in the Strait of Juan de Fuca, and the transmission progressively failing. There were human challenges too – dealing with very tiring passages, mild seasickness, difficulties in confused ocean waves, challenges controlling the sails in high winds, and almost swinging into rocks at anchor.

Despite the challenges, I feel we did quite well. We didn’t have any failures of seamanship – no groundings, no navigational mistakes, no anchor dragging, no poor timing of weather, no docking mishaps.

There were hard times, but for this post I want to focus on the fun times – all the amazing experiences and especially the great photos I got.

Anchored in Matilda Inlet (our favorite anchorage of the trip)

The trip was not a roadside safari, yet we saw plenty of wildlife. 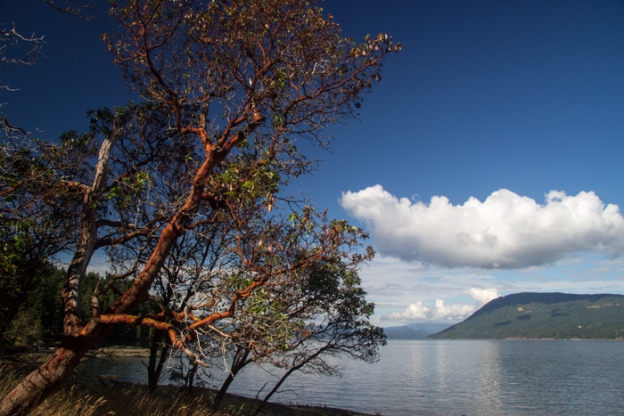 The sea cave at Effingham Island 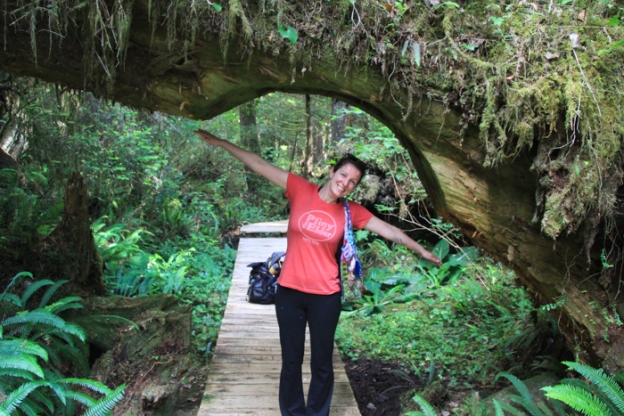 Hiking to the hot springs 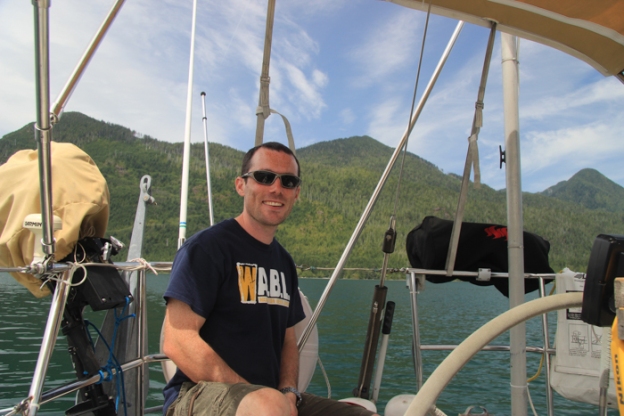 Arrived in Victoria and docked in front of the Empress Hotel

Our last day – with a failing transmission but a 12 knot wind at our backs, I pointed the bow pointed at Mount Rainier and we sailed home.